A Sip in the Kitchen

We have re-imagined this year’s 9th Annual A Sip in the Park event into a virtual celebration of food and wine. A Sip in the Kitchen will take place on Thursday, June 11th at 7:00 PM! Join Steve DiFillippo, Chef & CEO, and Rodney Murillo, VP Corporate Chef, of Davio’s Northern Italian Steakhouse, from Steve’s kitchen for a virtual cooking demonstration and wine discussion. Our incredible online auction will be open June 9-12. 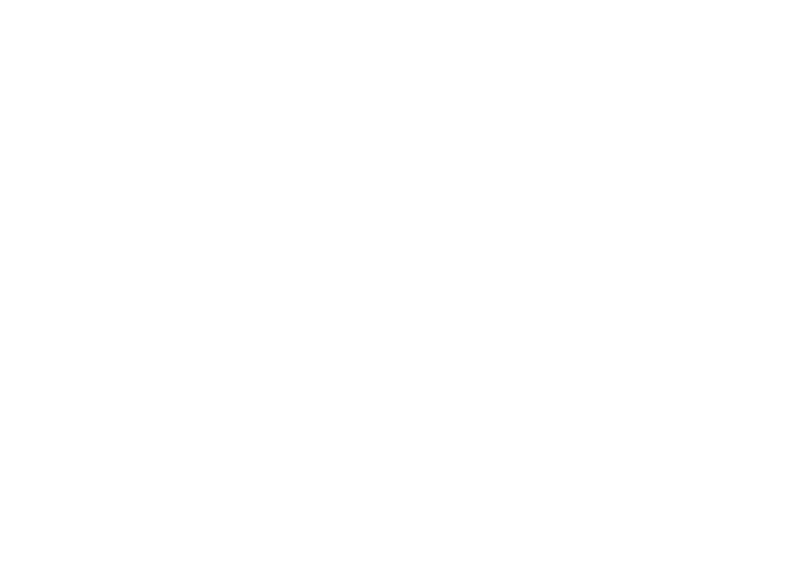 A Sip in the Kitchen’s Online Auction is Open!

View the auction on Bidding for Good and start bidding now! The online auction closes Friday, June 12th at 8:00 pm.

Generous AFSP supporters, former NBA Star Chris Bosh and his wife entrepreneur Adrienne Bosh, have committed to matching every dollar in donations and tickets sales for A Sip in the Kitchen up to $10,000!

Purchase your tickets now and double your support to AFSP!

About Chef and CEO Steve DiFillippo 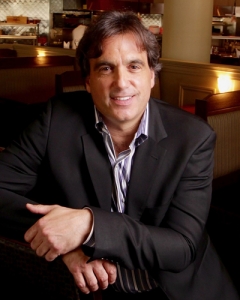 Steve DiFillippo is the consummate restaurateur. With his award-winning Davio’s brand firmly established in Boston, Foxbrorough, Chestnut Hill, Lynnfield, Braintree, Atlanta, Manhattan, Philadelphia, King of Prussia, and Irvine, California, DiFillippo has tackled the modern Italian restaurant. DiFillippo’s reach continues to expand as his locations continue to garner critical acclaim and destination status. In the fall of 2007, DiFillippo launched his popular Philly Cheese Steak Spring Roll® as a retail product. Today his product line offers unique Spring Rolls in a selection of flavors nationally. In the Fall of 2013, DiFillippo published his first book titled It’s All About the Guest: Exceeding Expectations in Business and in Life, the Davio’s Way.

DiFillippo is actively involved in many organizations including: The Taste of the NFL, The Greater Boston Food Bank, Best Buddies, Rodman Ride for Kids, BUILD Inc., and The Boston Dining Alliance.  In the fall of 2008, DiFillippo was inducted into the Massachusetts Restaurant Hall of Fame, and in 2014 he was awarded Restaurateur of the Year. He is currently serving on Governor Baker’s COVID-19 Reopening Advisory Board.

Chef, Entrepreneur, Author, Community Supporter, we are thrilled to have Steve DiFillippo sharing his kitchen with us this year! 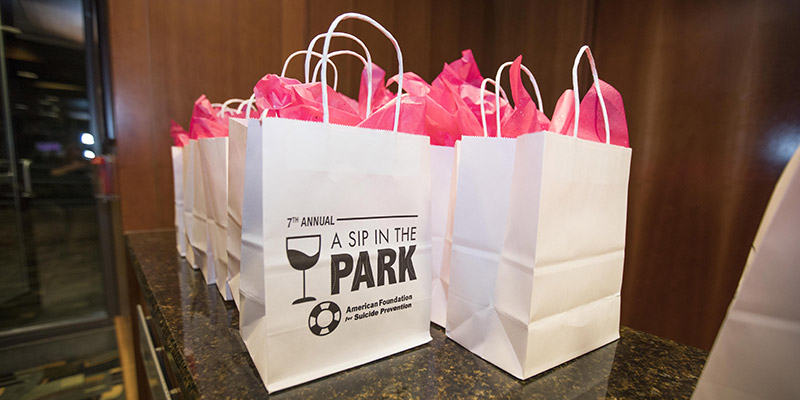 The proceeds from A Sip in the Kitchen benefit both the Massachusetts Chapter of AFSP as well as the national organization as a whole. Follow the link below to donate online as well as to buy tickets and view our auction when available. 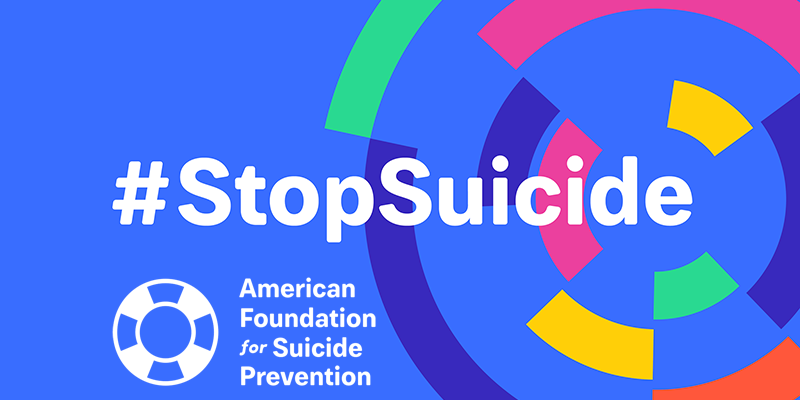 The American Foundation for Suicide Prevention (AFSP) is the leading nonprofit dedicated to saving lives and bringing hope to those affected by suicide. The proceeds from A Sip in the Kitchen benefit the Massachusetts Chapter of AFSP, enabling them to continue work.

More About AFSP
Scroll to top